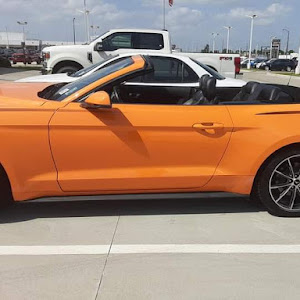 I wouldn't recommend rountree service to anyone. They kept my truck for almost a month when I brought it into them. The truck was functioning just fine. They replaced the entire rear end and gave me my truck back 3 1/2 weeks later. They tried to play like they knew what they were doing and said it was probably a module. They said that they would drive just fine. It won't shift in drive now. They have had it for another week and have not even pulled it into their garage. I don't have a ride anymore because of rountrees poor service. Chris Adkerson. The white f 150 lariat is a 4x4. I feel like since they are responsible, they should offer me a loaner. I tried to get a solution from the service manager, but they pushed it downhill and I won't be buying a new car there.
Shreveport Automotive Electric LLC :: Mobile Installations :: Despino’s Tire :: Blanchard Auto Repair Inc. :: CAR CLINIC

Leave A Review For For Rountree Ford Service Center