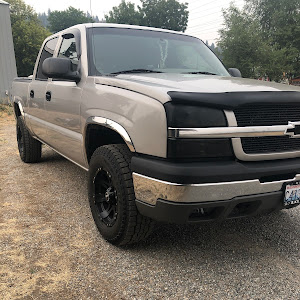 Aamco told my brother that it would cost 8 dollars to tow 2 miles from his house to their shop. He charged 125$ for a tow because he thought his alternator went out. They told him that his alternator is fine and that he needs a new battery. They wanted to charge him 300 dollars for the battery, but he said he would do it himself. He went in for a receipt and keys and they charged him a total of 302 dollars, but he still owes us 84 dollars for the tow. They lied about the tow amount and didn't give him an inspection, he said that was not right, and he never gave them his permission. They said he was out of luck. They tried to say they told him something completely different after I called them. You were on the speaker! If they have workers like this, aamco is not supposed to have a name.
The Tire Store :: Hopkins Auto Sales & Subaru Repair :: Spokane Quick Lube :: Oday auto :: Expert Alignment & Brake

Leave A Review For For AAMCO Transmissions & Total Car Care